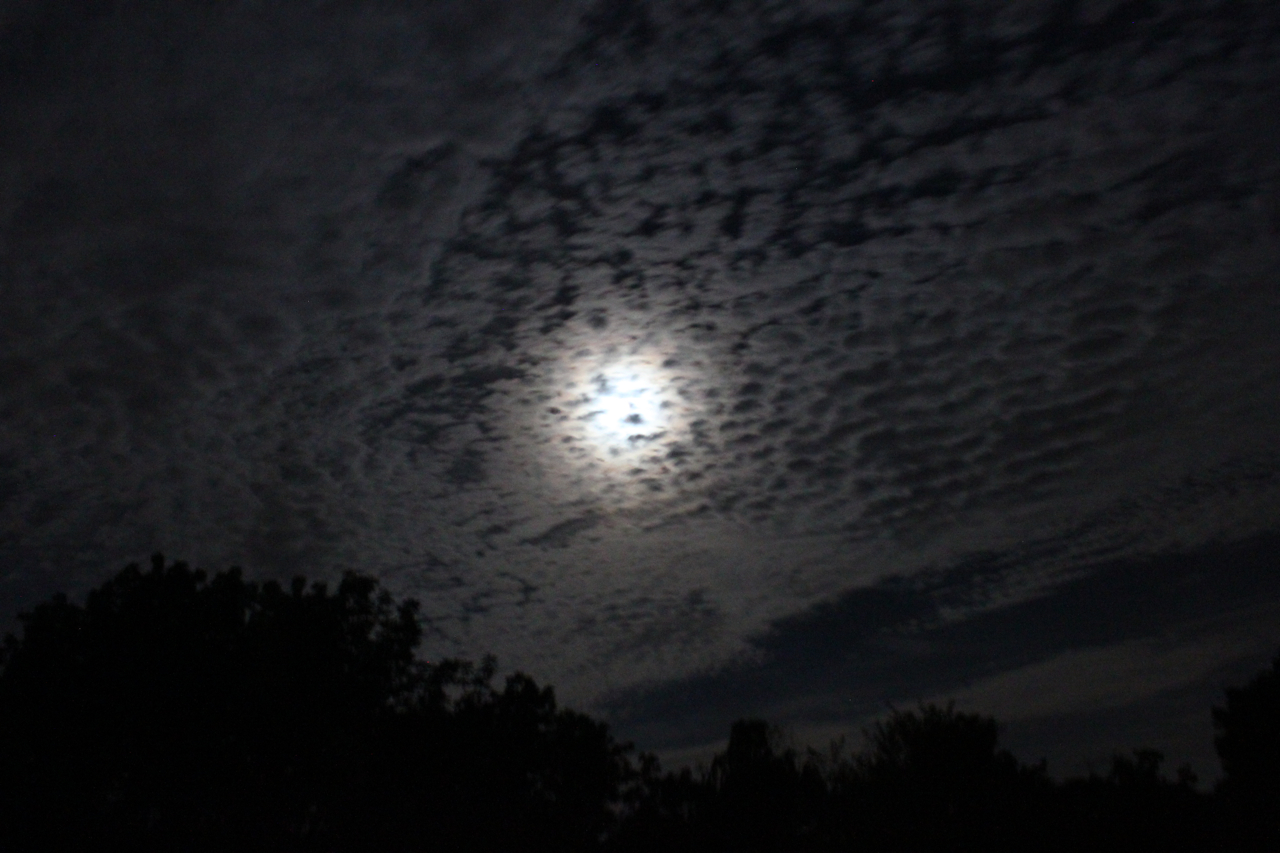 I love lovely coincidences. I believe that is called serendipity is it not? Unexpected pleasure.

Today I was pleased to be rewarded with such a happening. I will attempt to explain, but first I need to back up a bit

For quite awhile now my one daughter has been begging me to “read through the Bible in a year” with her. Normally my knee-jerk reaction would be to say, “read it through yourself”, but since she is just nine years old and reading is not yet her strong point, my better judgment intervened and so we have commenced this journey with the new year.

It is quite a different task to read to one’s self as opposed to reading aloud, particularly to one who is young and hearing things for the first time. I suspect we shall need to take it slow at times as there will be many new things for her to digest and talk about. And there will be some things, honestly, I shrink from reading. We shall ‘cross that bridge when we get there’ I guess. But I also look forward to regaining a sense of reading it for the first time as I walk with her through this.

Today, on the very first day, I saw something I never saw before in Genesis 1. And I don’t believe I have ever heard anyone comment on it before either. It vibrated a soft chord in my consciousness, a zephyr of recognition if you will. So slight that perhaps I would not have remembered without a later reference to the subject in the morning’s sermon. I will elaborate.

The reference was the magi who followed the ‘star’ to Bethlehem to pay homage to the King of Heaven and Earth.

These men have been somewhat puzzling to me, I have always sort of equated star-gazing/worshiping, zodiac, astrology, etc…, with a misguided, primitive and futile imagination. Am I the only one who has almost chuckled internally at them for following this star? Come on, it was probably a comet that was just coming around on schedule. Or some other cosmic aberration that occurred naturally (read: explainably) at that time. But obviously, these men knew and understood far more than I do.

And then that chord vibrated again in my consciousness and I remembered and saw the significance of Genesis 1, verse 14. (underscore is my addition) (this is before the creation of the sun and moon )

Then God said, “Let there be lights in the firmament of the heavens to divide the day from the night, and let them be for signs and seasons, and for days and years;

Or as the NIV says it: … let them serve as signs to mark sacred times, and days and years,

God, in His infinite wisdom, placed these ‘lights’ there for the very purpose of ‘signs’! 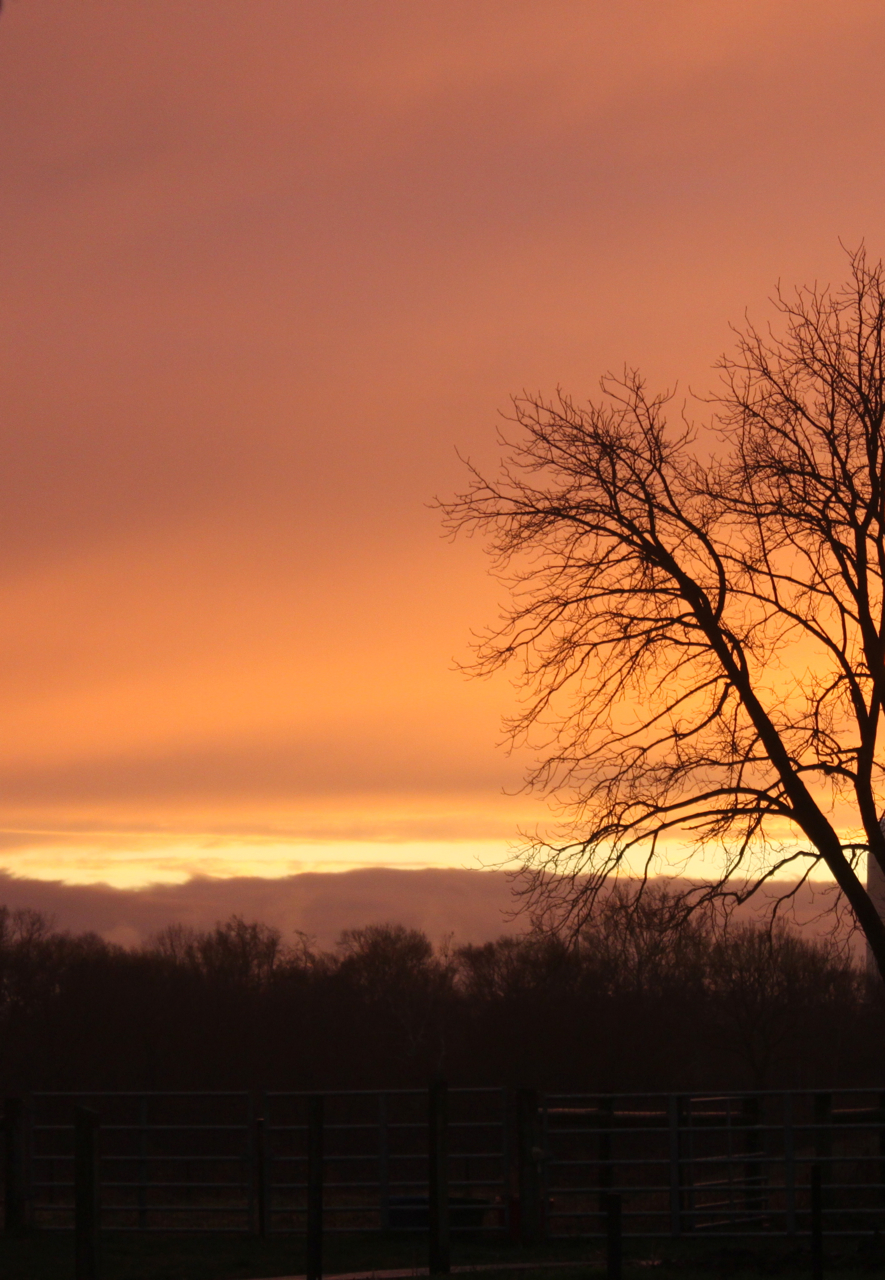 In this age of discovery and science and facts, we become jaded to the wonder and mystery that is inherently present in our world, our universe. We seek facts and explanations and analytical verification of all things, and yes, these things are good too, but I was reminded once again that man can be limited by this curiosity. There is a degree of understanding that far surpasses understanding the scientific explanation and is only understood by a level of discernment and purity of heart that is blessed by God.

And so I am humbled once again, first by the magi who were so very knowledgeable of and sensitive to the leading of the Lord God,

and then by the wonderment and truth so gently bestowed through the lovely serendipity of the Word read and almost missed except by a passing reference in a Sunday sermon that awoke the memory. 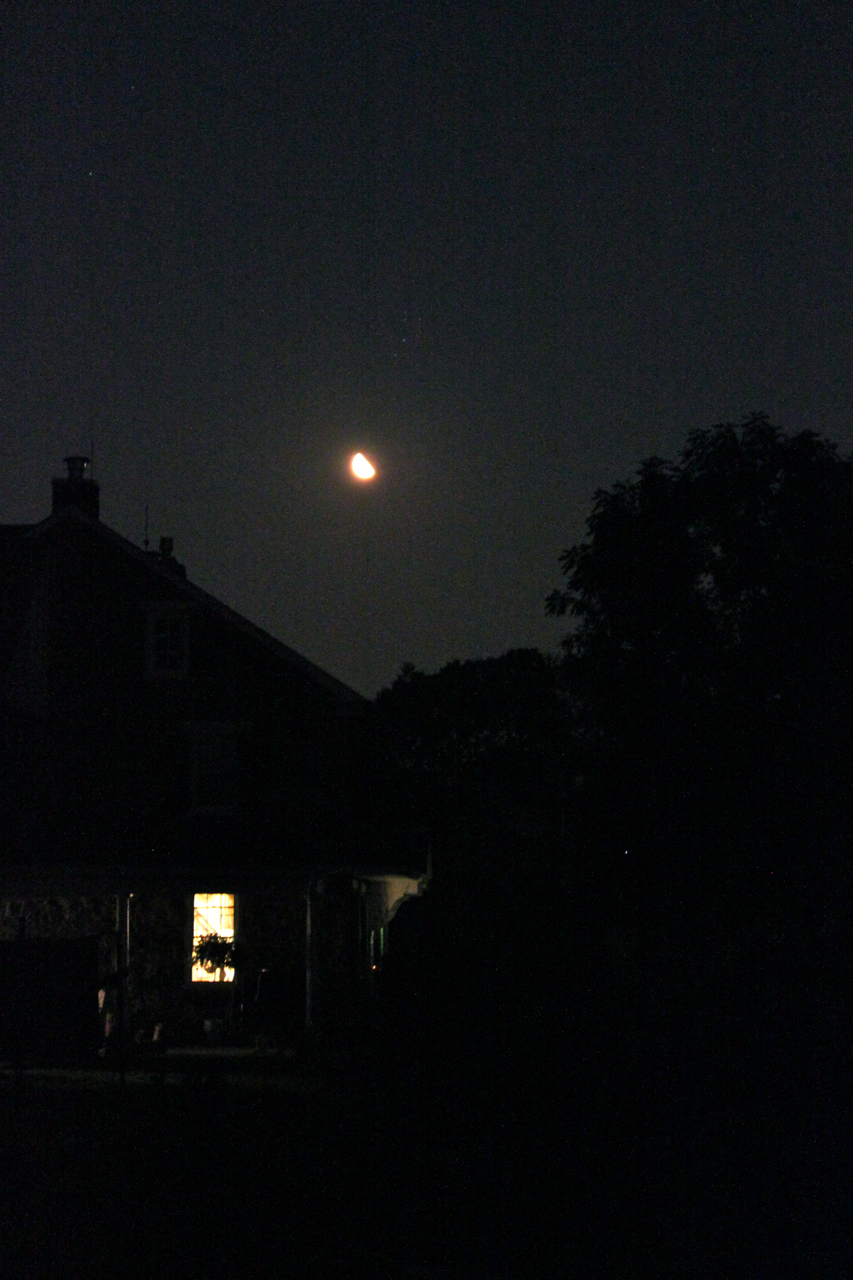